Our vision to bring together emotional and physical wellbeing services under one roof, in a relaxing friendly environment that would also act as a vibrant hub promoting important social connection.

Helena’s approach to counselling is down to earth and sensitive, open minded yet realistic. She puts a strong emphasis on working with you in a collaborative way so that you get a clearer understanding of your skills, strengths, vulnerabilities and difficulties. She uses a range of methods to help you cope better and get more out of life.

She has lots of experience helping men and women of all ages cope with a wide range of problems. These include anxiety, depression, addiction, eating disorders, relationship and work issues, and the effects of bereavement, accidents and other traumatic incidents.

She’s experienced at addressing short-term crises that need immediate attention and also working with people in an open-ended, longer-term way. 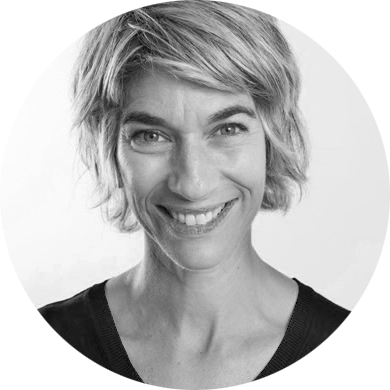 Gareth became a fully licensed Acupuncturist (Lic.Ac) after apprenticing under highly regarded acupuncturist, Gerad Kite, in the Worsley style of Classical Five-Element Acupuncture. Since graduating, Gareth has been working in private practice in central and west London.

As a Classical Five-Element Acupuncturist, Gareth practices this ancient form of Eastern medicine to restore balance and harmony within the system by focusing on the root cause of any physical, psychological and emotional discord. Once the root cause of imbalance has been treated, the flow and quality of energy will be positively affected, eliminating symptoms and resulting in overall health, vitality and presence.

As well as being an acupuncturist, Gareth is a Zen meditation & mindfulness teacher and runs weekly classes across London. This, combined with over a decade of experience working within the health, fitness and wellbeing industry, provides a unique holistic approach.

Gareth has several areas of particular interest, including:

Joanne Sumner is a life coach, yoga and meditation teacher, Reiki Master and flower essence therapist. She specialises in helping people rediscover their purpose, passion and peace in life. Her work is rooted in a practical philosophy that celebrates the strength of the human spirit, seeks simple solutions to life’s demands, and encourages and inspires those whom she teaches and coaches to go for their true heart’s desire.

Rebecca has practised yoga for 17 years and is also an independent midwife. She has seen, first-hand, how women who have practised yoga during their pregnancy have a more comfortable pregnancy, easier labour and are better able to manage the postpartum period. Therefore, it was an easy decision to combine her two passions and train to become and Pregnancy and Postnatal yoga teacher. 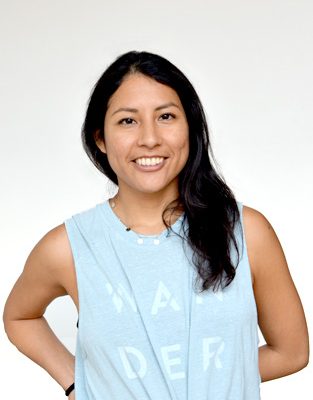 Benaisha grew up in Ealing and worked as a Civil Servant before completing her Yoga Teacher Training in Goa, India. Since then, she has been living and teaching in India, exploring both the physical and non-physical aspects of yoga practice. She is Co-founder of Cocoon Academy, a contemporary spiritual school that teaches powerful meditation workshops around the world. Her yoga classes therefore reflect the balance between the physical and spiritual and include both a strong physical practice, alongside guided-meditations, deep relaxations and restorative postures. 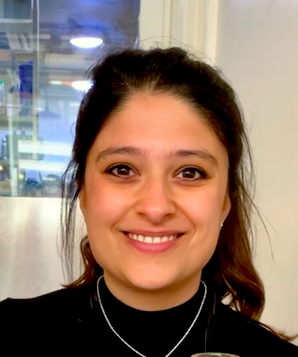 As  a first time Mum, Sara is keen to help other parents through some of the struggles that come with this transition. Prior to this, she had 10 years corporate experience working within HR and in particular, Diversity and Inclusion.

She says her own personal experiences and periods of difficulty in life have harnessed her desire to coach others, learn about others, normalise problems and help to reduce stigma around mental health.

She says “my ultimate vision is to cut through the layers and self-limiting beliefs which are holding people back from being proud of themselves, from turning their goals into realities. Let’s stop talking about it and start doing! To know that I can make a difference is my kind of happiness… what’s yours? 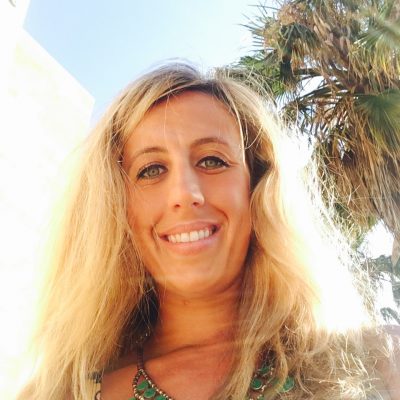 Annabelle has practised and personally studied mindfulness for the last 5 years. Drawing from many different teachers and their methods, she is passionate about the practise and how it can help people cope with life. Having first hand experience of it changing her own life for the better, her focus is on making mindfulness accessible to all.
Her main influences are Thich Nhat Hanh, Jon Kabat-Zinn and Tara Brach. Being widely read she brings an open approach to mindfulness practise and ways to encompass it throughout daily life.

As well as her popular class at on route, Annabelle regularly facilitates Saturday afternoons of mindfulness at “Wake Up London” in Leicester Square and has led mindfulness classes for charities including  Age Uk and DEC (Disasters Emergency Committee). 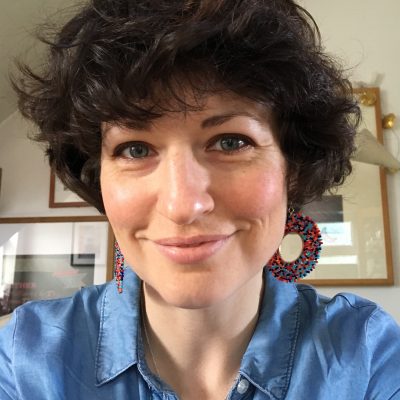 Stefania became a Yoga teacher in 2010 after a career in the corporate world. Coming from a biomedical engineering background, she brings to yoga a sense of deep scientific enquiry.

Stefania has since dedicated herself to expanding her own idea of what Yoga is and who can benefit from it.

Due to her mother’s illness she has been particularly interested to explore the value of how Yoga can support chronic illnesses. She has continued this work with specific client groups such as the elderly, and people with ongoing health conditions such as cancer, arthritis, MS and Parkinsons.

Stefania has a passion for continued learning and gratitude for yoga being an element of survival and joy in her own life.

Stefania became a Yoga teacher in 2010 after a career in the corporate world.

Siobhán has been providing relaxation and stress reduction to a variety of clients since 2007.  She is a qualified Massage and Craniosacral therapist, including craniosacral therapy for infants and children.  She has  a passion for the total wellbeing of her clients, offering treatments that melt away stress, tension, and leave clients rejuvenated.

Using Swedish massage, she works to effectively uncover the root cause of her clients’ symptoms and complaints, in a safe, comfortable, nurturing environment. With compassion and expertise, she optimizes each client’s experience and results, helping the body restore a state of balance. 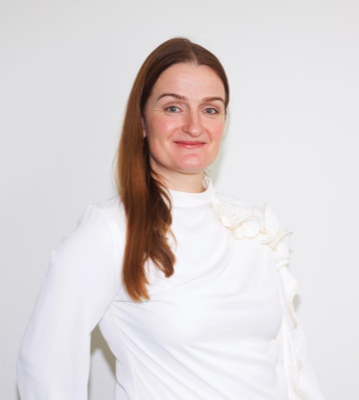 Lauren is a fully qualified Level 3 Personal Trainer who is continuing to study corrective exercise and behavioural change techniques.

Prior to this she spent 10 years working in marketing for global brands until it took it’s toll on her own health and well-being. At this point  she decided to turn her passion for exercise into a career.

Lauren is usually found outside doing something active or signing herself up to random challenges like ultra-marathons but equally has a very realistic approach to nutrition and exercise. Lauren encourages people to exercise for how it makes them FEEL – rather than how it makes them look.

She says, “It doesn’t take hours in the gym to benefit from being active, you can exercise anytime, anywhere for as long as you want. There are so many health or diet books out there overcomplicating everything and I just want to make being healthier more accessible to everyone. I aim to inspire people to be more active day to day, and I’m a great believer in knowing small changes can go a long way” 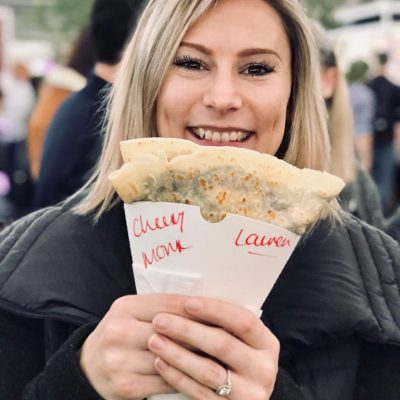